Elder is as prevalent in remedies today as it was in ancient times. Its petite creamy flowers and dark purple berries most notably appear in seasonal formulas supporting immune health.*

“The medicine chest of the country people.”

What are the Benefits of Elder?

Elder is one of the most common plants in herbalism, as both elder flower and its berries have specific health benefits of supporting a healthy immune response.* Elderberry and elderflower are among Europe’s most esteemed remedies for use during colder months, and their popularity has increased over the centuries. On modern store shelves, European elder can be found in an array of immune-support products in the form of teas, extracts, juices, gummies, and syrups.

Known as “the medicine chest of the country people,” elder is a pleasantly-flavored, tried and true herbal remedy that has supported people with seasonal wellness for centuries.* In addition to herbal remedies, elder has also found its way into the kitchen, used for centuries for making preserves, wines, winter cordials and adding flavor and color to other concoctions. In fact, ripe elderberries were once known as “Englishman’s grape” and have been used for centuries to make elderberry wine.

Folklore & Historical Use of Elder

Elder has a long history of traditional use among Native Americans and European herbalists. In Old World tradition, elder served as a great symbol of protection - where people planted it around houses or hung it above windows to keep witches at bay and to watch over plants in the garden.

This herb takes its name from the Anglo-Saxon word æld, meaning “fire,” since blowing through the hollow stems of elder’s young branches helped to fan flames.

There are nine species of temperate and subtropical shrubs and small trees which commonly go by the name elder or elderberry. We use Sambucus nigra, commonly known as European elder, native to Europe, Northern Africa and Western and Central Asia. It’s a deciduous tree that grows 30ft tall with small clusters of white flowers in the early summer that transition into dark, purplish-black berry-like fruit approximately ¼ inch in diameter. 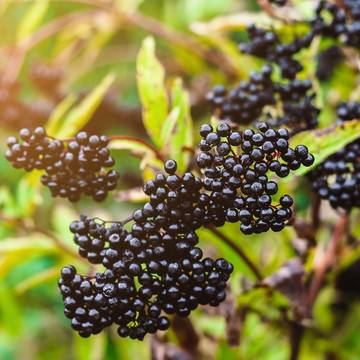 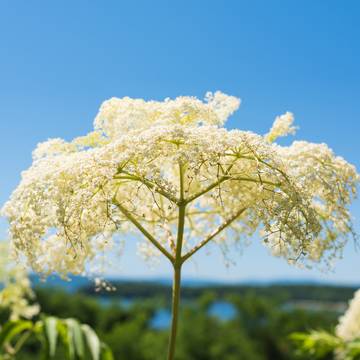 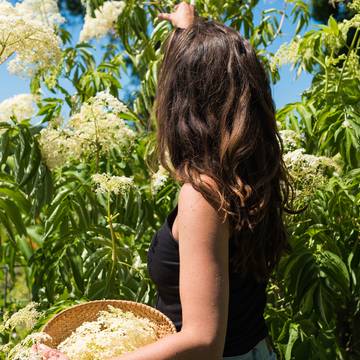 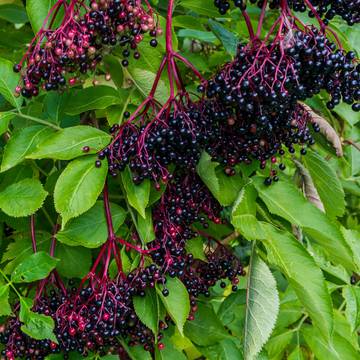 When To Use Elder

Start taking at the first signs of immune support needs.

Have on hand when the seasons turn cold. This blend provides warm, soothing comfort when you need it most
Quick Buy

As with all new ingredients, consult your healthcare practitioner prior to use if you are pregnant or breastfeeding. Not for children under 12.