At Traditional Medicinals we believe in the power of plants to contribute to the wellness of people and the planet. Our recent Nature-Based Wellness survey revealed that habits rooted in nature, like spending time outdoors, also have a profoundly positive impact on mood and spirit. 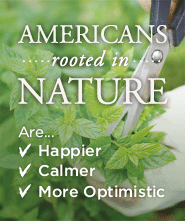 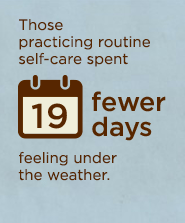 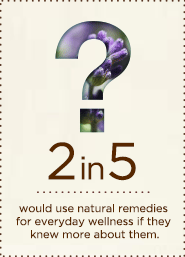 There’s a desire for more information about natural remedies 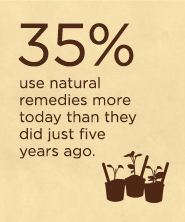 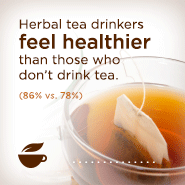 There’s something in the tea 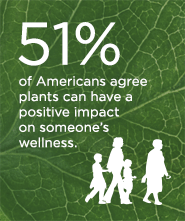 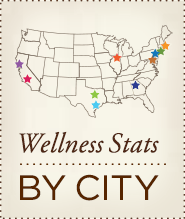 The Nature-Based Wellness Survey was conducted by Kelton between Nov. 12 and Nov. 18, 2013 among 1,019 nationally representative Americans ages 18 and over, as well as more than 500 nationally representative Americans ages 18 and over in each of the top 10 DMAs, using an e-mail invitation and an online survey. The margin of error for the national survey is 3.1, and the margins of error for the surveys in the top 10 DMAs range from 4-4.3.

Seems like you’re visiting us from Canada, eh? Please wait while you are redirected to our Canadian website.